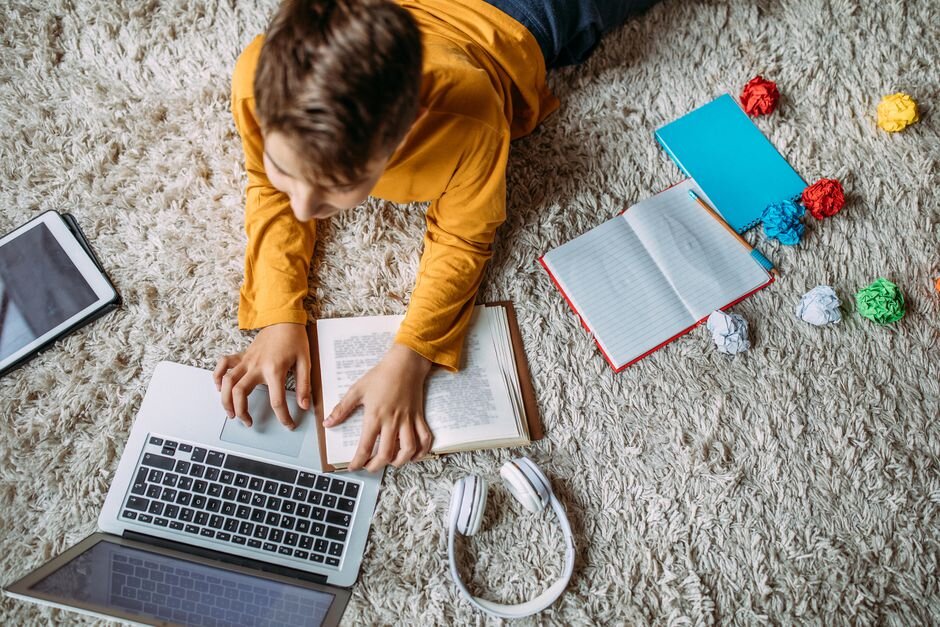 Polarizing beamsplitters cubes come in different forms and configurations, either as a prism, laser-line, or broadband.

This is the basic and most type of polarizing beamsplitter cube. This is a type of cube beamsplitters that are constructed by cementing together two precision right-angle prisms with the appropriate interference coating on the hypotenuse surface. It operates in the visible and very near-infrared with constant performance over a 200 nm wavelength. You can choose from our large collections of custom optical mirror lenses at Alpine research optics.

Laser line polarizing cube beamsplitters provide efficient, narrowband polarization state change for higher power lasers. It has an extinction ratio above 1000:1, and they are recommended for use in pulsed laser systems and for purifying the polarization state in multimode lasers. They also have an extinction ratio of above 100:1 for UV laser line beamsplitters with also a low wavefront distortion.

Broadband polarizing beamsplitter cube provides a very good polarization for use with multiple or tunable sources. Each polarizer consists of a pair of precision right-angle prisms carefully cemented together to minimize wavefront distortion. They have a low wavefront distortion and a superior broadband performance. Broadband Polarizing Beamsplitters Cube is formed by cementing two right-angle prisms together. One of the two prisms has the partially reflective metal-dielectric coating applied to its hypotenuse surface. The broadband polarizing beamsplitters cube-coated prism is marked with a visible dot. When an incident light enters the prism through the coated hypotenuse surface, it minimizes power passing through the optical cement. Alternatively, a beam entering via the uncoated prism results in more than triple the fluence in the cement (the transmitted component, plus a double pass by the reflected component). With higher power beams this can result in degradation of the cement. 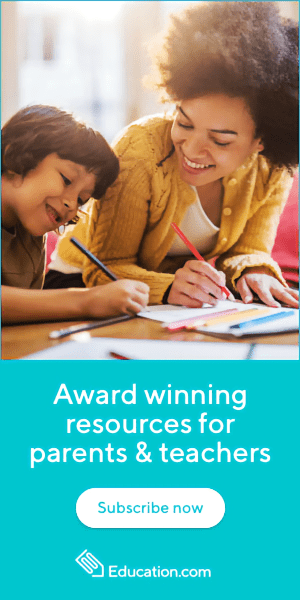